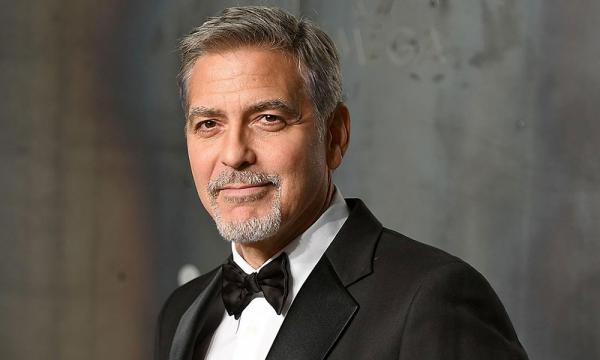 Oscar-winning actor George Clooney has called for a boycott of luxury hotels, including the Beverly Hills Hotel, owned by Brunei because of its plans to impose the death penalty for people having gay sex or committing adultery.

Brunei, a former British protectorate, has stated it will roll out new Syariah law punishments from April 3 that include death by stoning or whipping for sodomy, adultery, or rape.

In an opinion piece for Hollywood entertainment website Deadline.com on Thursday, Clooney wrote that "every single time we stay at or take meetings at or dine at any of these nine hotels we are putting money directly into the pockets of men who choose to stone and whip to death their own citizens for being gay or accused of adultery."

The Brunei Investment Company owns nine hotels in the United States and Europe, including the Beverly Hills Hotel, The Dorchester in London, and the Plaza Athenee in Paris.

The Brunei Investment Company and the Brunei Prime Minister's Office did not respond to emailed requests for comment on Friday.

Clooney, who is also a political activist and one of the most influential names in Hollywood, said he had stayed at many of the hotels himself "because I hadn't done my homework and didn't know who owned them."

The Gravity actor acknowledged that any boycott would likely have "little effect on changing these laws."

But, he added: "You can shame the banks, the financiers and the institutions that do business with them and choose to look the other way."

Politicians in Britain and Europe, Amnesty International and human rights groups in Asia have attacked the plans and raised concerns with Brunei.