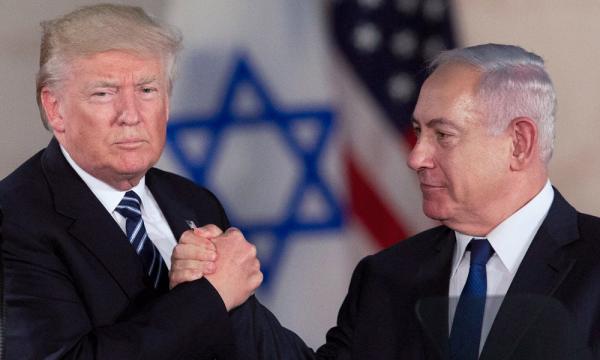 Malaysia has strongly condemned the recognition by US President Donald Trump of Israel’s sovereignty over Syria’s Golan Heights region.

The Foreign Ministry (Wisma Putra) in a statement last night said that Malaysia found it unacceptable the US would recognise the forced and illegal occupation of land that belongs to a sovereign country.

"Such a thoughtless and provocative act is nothing but hypocrisy at its worst. It has completely invalidated the US’ own argument on Crimea.”

"This is nothing more than an act of pandering to the interest of a hostile party that has shown no interest in finding a lasting solution to the Middle East conflict. It demonstrates the US’ total disregard for international law. It ignores the reality on the ground and fuels tension in the region," it said.

Malaysia also calls on the US to respect and uphold its responsibilities under the United Nations Security Council Resolution 497, it said.

According to the United Nations, the Golan’s legal status will remain unchanged - despite Trump’s announcement - and still be considered “occupied territory” under international law.

Israel occupied the Golan Heights from Syria during the 1967 Arab-Israeli War, and continues to occupy roughly two-thirds of the wider Golan Heights region as a direct result of the conflict.

In 1981, Israel formally annexed the territory, in a move unanimously rejected at the time by the UN Security Council.