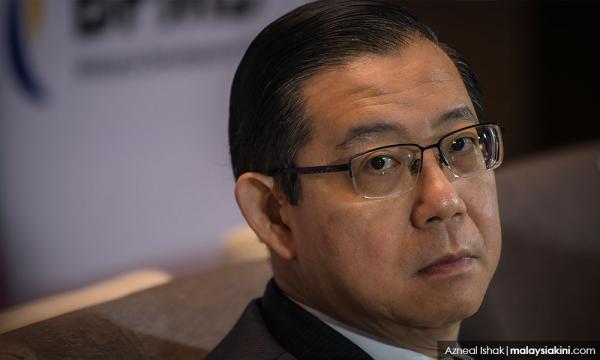 A total of 58 police reports have been lodged nationwide against DAP secretary-general Lim Guan Eng over his "declaration of war” remark, inspector-general of police Mohamad Fuzi Harun said today.

Fuzi told a press conference in Penang that an investigation paper has been opened on the matter, and that Lim might be called in for questioning "when the time comes."

"However, there is no necessity to do that now," he added.

He issued a correction several hours later, which replaced the phrase "declaring war" with "targeting."

Both the original statement and the corrected version were in Chinese, and issued in his capacity as DAP leader.

Fuzi said police would submit their findings to the Attorney-General's Chambers once their investigation is completed. He also denied that police are delaying action over the matter.

The provision carries a maximum jail sentence of two years, a fine, or both.