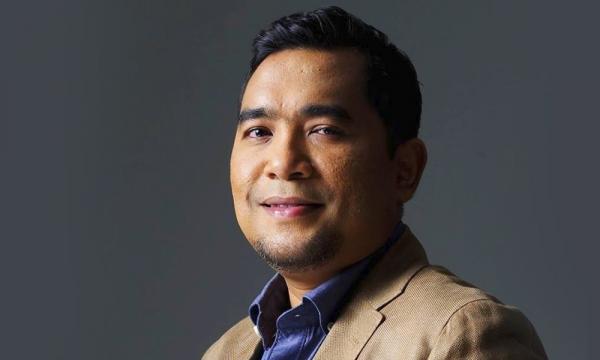 He said, despite recording losses in the 2018 financial year, Khazanah's plans, going forward, were in the right direction and should be convincing and solid enough to return to profitability.

“In my opinion, the main reason Khazanah recorded losses is due to the volatility in the equity market that was notable across the board, especially with the trade tension between the United States and China looming in the background. Bursa Malaysia continues to trade flat at the moment,” he told Bernama.

Khazanah recorded a pre-tax loss of RM6.271 billion in 2018 versus a pre-tax profit of RM2.90 billion chalked up in 2017, the first losses suffered in a decade.

Profitability was affected by fewer divestments, reduced dividend income and higher impairment as a result of unfavourable market conditions during Khazanah’s transition period.

Nazri said the priority now was to support government economic initiatives by giving more cash to the government by way of divestments or reducing more equity in government-linked companies.

“What matters here is positive governance, transparency and prudent investment practice, and ensuring Khazanah is free from political interruption. It (management) should be in the hands of professionals.

“I think that Sharil Ridza Ridzuan - Khazanah's managing director - (above), being the former chief executive officer of the Employee Provident Fund, knows how to manage Khazanah as an active institutional investor,” he added.

Last year, the government undertook the restructuring and reorganisation of Khazanah, which involved leadership changes in the board of directors and management, as well as a refreshed mandate and objectives.

Khazanah also undertook a review and revaluation of its investments which were reflected in its 2018 results.

Nazri opined that Khazanah should stay away from asset classes they were not familiar with, and learn from mistakes done by the oil sovereign funds in Qatar and China which were over-dependent on one asset and diversified too much, besides acquiring large private equities and properties which were outside their territory.

“The government needs to give Khazanah more room and a free hand and it should learn from the best practices of other sovereign funds in China and Russia,” he added.