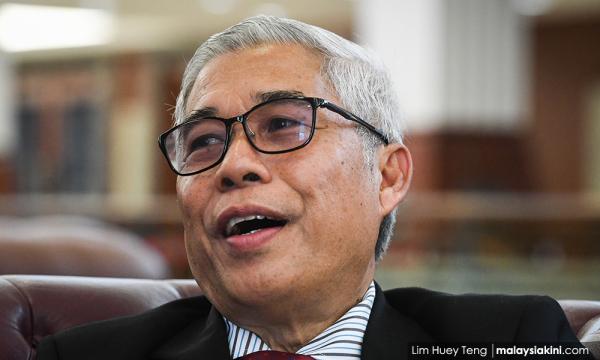 Pakatan Harapan must continue to develop policies for Malaysians of all races, despite the slight dip in Malay support in the recently concluded Semenyih polls, Johor PKR chief Hassan Karim has said.

This, he said, included economic policies by the ruling government.

“I hope Harapan will hold to its stand of being the ruling government coalition that looks after the interests of all, regardless of race and religion.

“The suffering of the people must be given attention and a solution sought.

“Economic policies and economic action plans that will aid the people from all races and religion is much needed at this time,” the Pasir Gudang MP said in a statement today.

He added that narrow religious and racial politicking must be rejected all Malaysians, even by Malays and Muslims who form the majority of the population.

Yesterday, PKR chief Anwar Ibrahim had stated that the federal government's priority was to generate economic growth and fulfil programmes that benefit the public, on top of “aggressive" information campaign to take on the new Umno-PAS alliance and the racist statements being made.

This came as Harapan saw the percentage of Malay votes it received in the March 2 by-election drop by 6.52 percent - from 44.25 percent it received during GE14 to 37.73 percent.

This could be attributed to the swing of votes which had probably gone to PAS in GE14, towards BN.