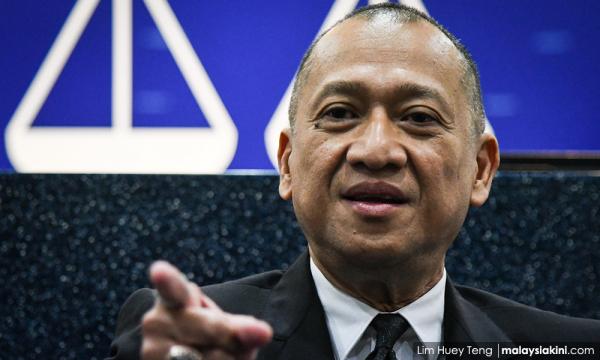 Who said we are a coalition, Nazri asks MCA after criticism over speech

This comes after MCA criticised his recent speech during the Semenyih by-election campaign, in which he remarked that top government posts should not be held by non-Malays and vernacular schools could be axed if Malay special privileges were challenged...