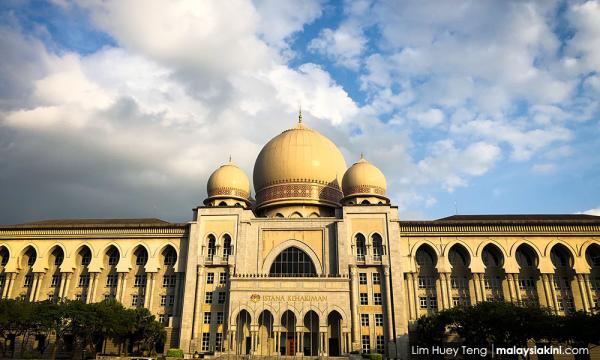 Putrajaya has agreed to form a Royal Commission of Inquiry (RCI) on the judiciary but there is still no announcement on the terms of reference as yet.

The question now concerns the scope of the RCI. Malaysiakini speaks to three former judges regarding this.