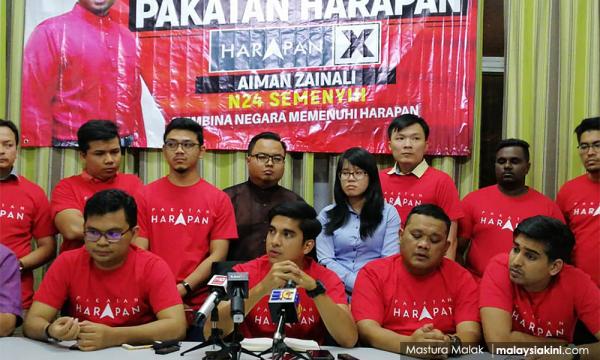 Syed Saddiq defends proposal to build a hospital in Semenyih

The youth and sports minister said Aiman gave a solid argument for making the hospital his priority...