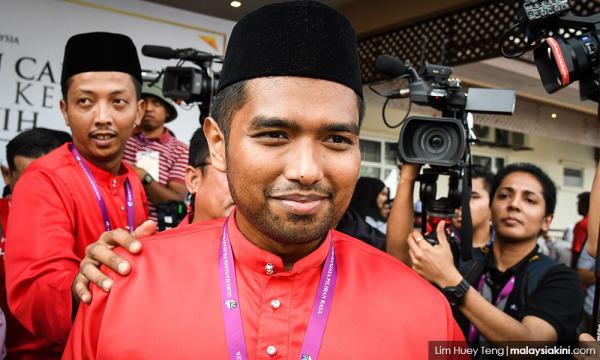 Aiman declined candidates' debate because BN did too - Saddiq

SEMENYIH POLLS | Pakatan Harapan candidate for Semenyih Muhammad Aiman Zainali's refusal to participate in Bersih's planned debate is due to the absence of his BN contender Zakaria Hanafi.

This was relayed by Harapan Youth chief Syed Saddiq Syed Abdul Rahman today, who said that any candidates' debate missing a key contender would only devolve into a speech.

"I was told that the Umno candidate did not want to debate, or wanted to withdraw himself...