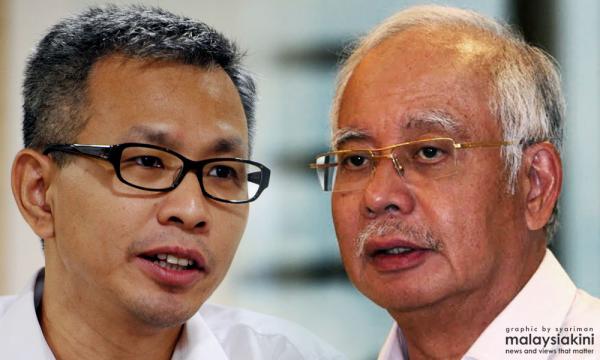 A seven-member Federal Court bench today adjourned the hearing of Damansara MP Tony Pua's appeal against an injunction imposed on him and upheld by the Court of Appeal, following a suit filed by former premier Najib Abdul Razak.

This came after the apex court bench led by President of the Court of Appeal Ahmad Ma'arop was informed that Pua also filed an appeal at the Court of Appeal against Najib's withdrawal of the suit against him, which was granted by the High Court in July last year...