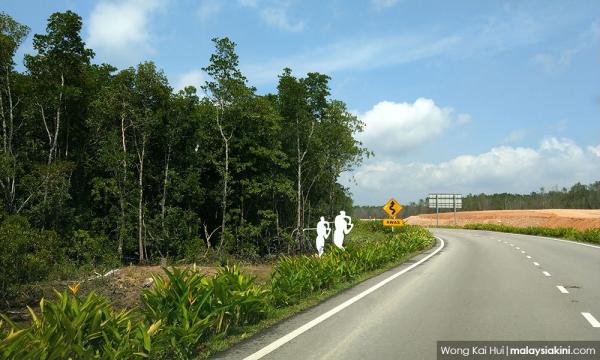 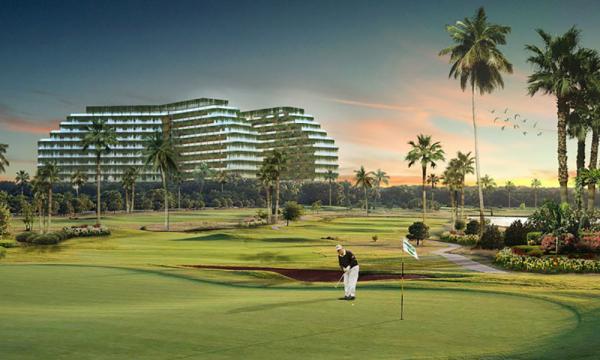 SPECIAL REPORT | In brochures and showrooms, Forest City's most iconic feature is its high-rise living spaces draped in dense foliage.

Described as a role model for a sustainable smart city, it is meant to be smart, affluent and, as its name suggests, green.

However, it seems that the Forest City Golf Resort would find it difficult to boast of such green credentials.

A short drive from Forest City is the Sungai Pulai Forest Reserve, gazetted in 1962. It is a mammoth 8,334ha mangrove complex, almost twice the land mass of Putrajaya.

Sungai Pulai is also incorporated into the List of Wetlands of International Importance in 2003 under the Ramsar Convention.

According to the Ramsar Convention's site, Sungai Pulai is the largest riverine mangrove system in Johor and “one of best examples” of a lowland tropical river basin, supporting rich biodiversity dependent on mangrove.

The site is also home to many endangered animals on the IUCN Red List, while playing a significant role in shoreline stabilisation and the livelihood of the local community.

A part of this forest reserve is now being transformed into...