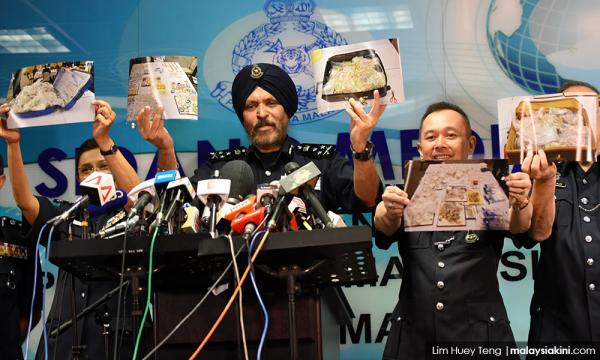 The High Court in Kuala Lumpur will decide on March 15 on an application by the Pakatan Harapan government to strike Umno's suit laying claim to RM116.7 million seized by police.

The cash was part of a haul worth between RM910 million and RM1.1 billion seized by police during last year's raids on properties linked to Najib Abdul Razak.

High Court judge Nik Hasmat Nik Mohamad set the date after hearing the application and argument from counsels representing both the suit's plaintiff and defendants in his chambers...