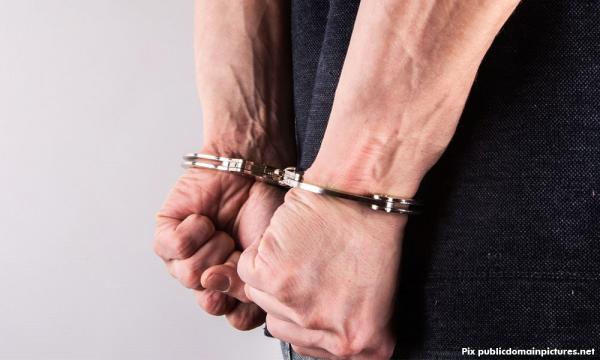 Wisma Putra has confirmed that 47 Malaysians are currently being jailed in Cambodia, as suspects in illegal online gambling activities.

They were detained on Dec 11 last year, but Wisma Putra was only informed about the matter verbally by Cambodian police on Dec 28.

"Following the notification, officers from the Embassy of Malaysia in Phnom Penh made a consular visit to the detainees to ensure their wellbeing, after receiving detailed information and approval from the local authorities.

"The visit revealed that most of the detainees were offered jobs with an attractive pay," the Foreign Ministry said in a statement today.

It added that a diplomatic note had been sent asking for their release.

Earlier today, Borneo Post reported that 44 of the 47 detainees were from Sarawak.

A quarter of them are said to be young women.

“These 47 young Malaysians are from poor families who are victims of a human-trafficking scam and are being held in a Cambodian provincial jail without trial and without the Malaysian Embassy (in Cambodia) being informed.

“Most of them are young, aged around 18 to 20 years, and were promised high-paying jobs by scammers in exchange for a few hundred US dollars,” Julau MP Larry Sng was quoted as saying.

It is not clear what jobs the detainees were promised in Cambodia.