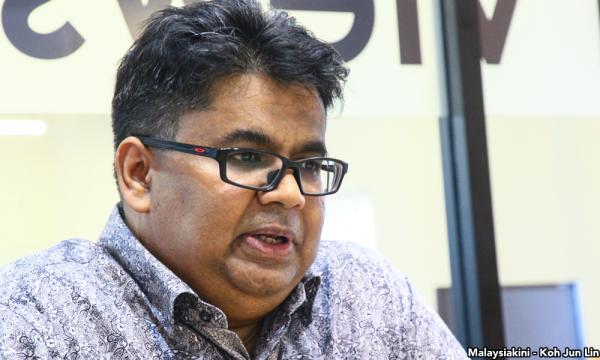 Marzuki should apologise if he misrepresented himself - Rais Hussin

"We had this nonsense before in the previous BN government, and if it is true Marzuki has misrepresented himself academically, he should apologise and move on.

“I would not defend anyone who lacks integrity, if indeed he has misrepresented himself," Rais was quoted as saying by The Star.

The spotlight fell on Marzuki's academic credentials after a police report was lodged over claims he had lied about obtaining a degree from the UK's University of Cambridge.

He clarified yesterday that his degree in business administration was actually from the US-based Cambridge International University, which is alleged to be a degree mill.

Rais' remarks contrasted with that of Bersatu deputy president Mukhriz Mahathir, who defended Marzuki and said his credentials were not why he became a deputy minister.

“One should have high integrity (when holding office), as one thing we fought against BN was the lack of integrity.

“Integrity is everything and everything,” Rais added.