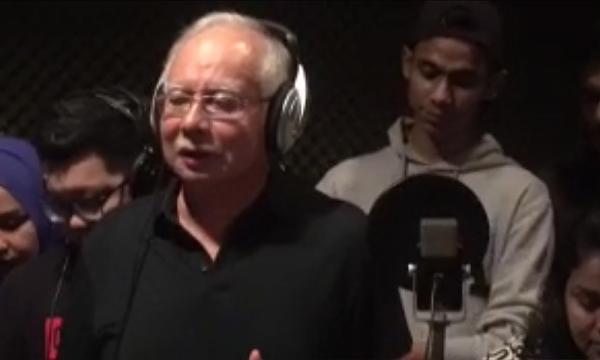 I must be a serial killer, jests Najib

Former prime minister Najib Abdul Razak jested that he must be a serial killer based on all the people he has been accused of having killed.

"(Someone told me) they used to believe that I killed Altantuya (Shaariibuu).

"This must mean that I am a serial killer, I killed everyone," Najib said at a ceramah in Langkawi last night.

He added that these were among the great lies spread by Pakatan Harapan, which led to BN's downfall in the 14th general election.

Altantuya is a Mongolian national and former lover of Abdul Razak Baginda, a close confidante of Najib.

Her cousin Burmaa Oyunchimeg insisted that she has seen a photo of Altantuya, Razak Baginda and Najib together.

Najib denies having ever met Altantuya.

Altantuya was killed in 2006. Balasubramaniam was a major witness in her murder trial. He died from a heart attack in 2013.

Meanwhile, Morais was a prosecutor attached with the MACC, who was said to be working on the 1MDB charges against Najib when the latter was still in power.

The MACC has denied that Morais was involved in drafting charges against Najib.