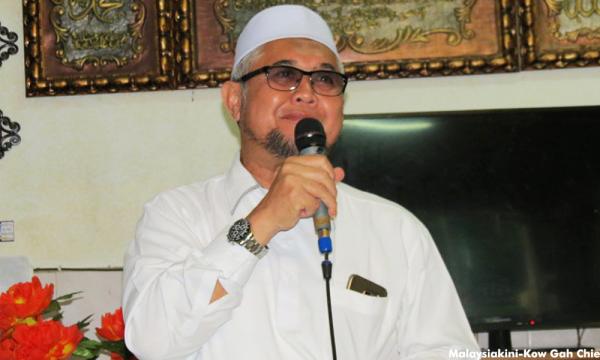 PAS treasurer Razman Zakaria said today that it is too costly to pursue its defamation suit against Sarawak Report editor Clare Rewcastle-Brown, and the party does not want to burden its members further.

Razman said this in relation to the party's decision to opt for an out-of-court settlement in its defamation suit at the London High Court of Justice over an article claiming that PAS received RM90 million from BN.