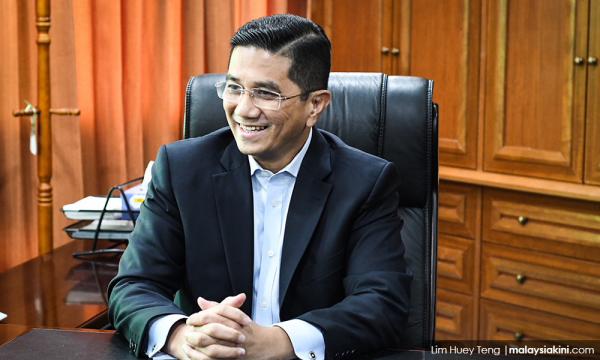 A statement issued by the Prime Minister’s Office’s Implementation Coordination Unit said that MTNg was established in every state nationwide to act as the main body responsible for ensuring the decision made by the National Action Council (MTN) could be implemented at the state level.

“MTNg will act as the main coordinating platform for policy decisions related to planning, monitoring and tracking of the implementation of development policies and programmes as well as the ongoing initiatives of the federal government at the state level.

“To ensure that all development projects planned for the state of Kelantan to run smoothly, the federal government hopes for Kelantan government to give its full cooperation.

“This is important to ensure the federal government’s efforts to bring physical and human development across Kelantan will be able to provide an optimum impact to both state and its people," the statement said.

It added that the federal government’s commitment to boost development in Kelantan was clear as the state was one the states to be given priority in distribution of development allocation as set out in the Mid-Term Review of the Eleventh Malaysia Plan (2018-2020).