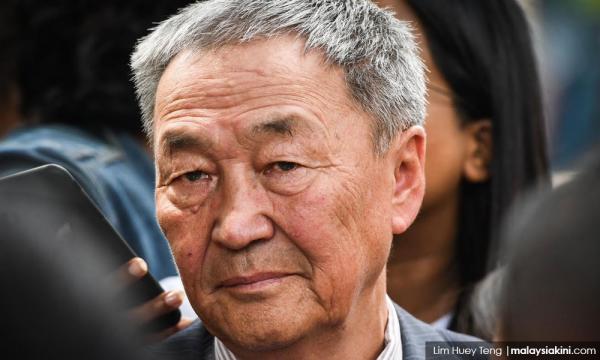 After 12 years, Altantuya's father to testify in RM100m suit

Setev Shariibuu, the father of slain Mongolian national Altantuya Shariibuu, will be in Malaysia next week to testify in the RM100 million suit against the Malaysian government, two former police officers and political analyst Abdul Razak Baginda.

The suit was filed by Setev and Altantuya's children in 2007, a year after she was murdered...