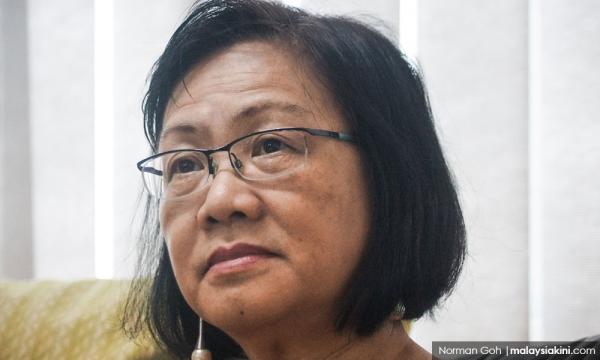 Maria Chin and police initiate settlement negotiations over her lawsuit

Former Bersih chairperson Maria Chin Abdullah and the police have initiated settlement negotiations with regard to her suit against them, following her detention under the Security Offences (Special Measures) Act 2012 in 2016.

Maria was detained under Sosma for 10 days prior to the Bersih 5 rally that year.

This was informed by lawyer Latheefa Koya and senior federal counsel Kamal Azira Hassan, who is also the Tort and Statutory Duties unit head in the Civil Division of the Attorney General Chambers, to Kuala Lumpur High Court judge Nik Hasmat Nik Mohamed...