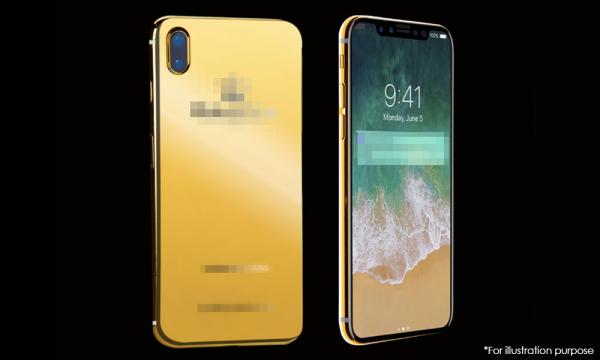 A man who is being probed for the alleged poisoning of dogs in Seremban has lamented that the authorities have yet to return his RM21,000 gold-plated mobile phone confiscated as part of the investigation.

Mohd Asna Amin, chairperson of the Ibnu Khaldun mosque in Seremban, said his phone was seized by police on Jan 9 and is being held by the Negeri Sembilan Veterinary Services Department, which is investigating the poisoning.

"I verify salary payments to some 300 workers through this phone. It contains company emails, online banking transactions and other things," he was quoted as saying by Utusan Malaysia.

Asna, who claims to be the director of ten companies, said the phone also contains a lot of personal information and family photographs.

In a statement today, Seremban police chief Thiew Hock Poh said police received a report on the deaths of the three dogs on Jan 6.

The 50-year-old man who lodged the report, Thiew said, claimed that his pet dog was found dead along a back lane in Taman Lavender Heights.

"The complainant stated that he had left five of his dogs with a friend who also lived in the same housing estate.

"When he returned home on Dec 30 at 9pm, he found that one of his dogs had disappeared. The following day, he found the dog dead along the back lane of his house,” the statement read.

The complainant said that between Tuesday and Friday, he also saw two dead dogs near his house, and suspected that irresponsible individuals had poisoned the animals.