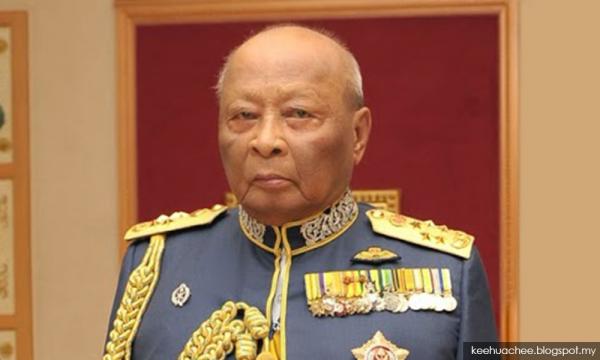 Following Sultan Muhammad V's decision to step down as the 15th Yang di-Pertuan Agong, speculation has been rife regarding his successor.

According to the rotation list, Pahang ruler Sultan Ahmad Shah is next in line, followed by Johor's Sultan Ibrahim Sultan Iskandar.

However, Sultan Ahmad Shah is ill, which has led to speculation that the Conference of Rulers – which will convene on Jan 24 to decide on the new Agong – might opt for the Johor ruler instead.

Commenting on this, history expert Ramlah Adam said Sultan Ahmad Shah could still be installed as the Agong despite his health condition.

She said this could be done with the consent of the Conference of Rulers, and if the Pahang ruler agreed to be the new king.

"Even though he is ill, the 'acting king' can carry out the duties of the Yang di-Pertuan Agong. So I believe, the rotation list can still be followed.

"The question is, will the Conference of Rulers allow this?" she said in a Sinar Harian report.

On the same note, Ramlah noted that if the Pahang ruler decides not to become the next king, then it would be Sultan Ibrahim's turn.

"I feel that the Conference of Rulers would do its best to stick to the rotation list... They would not simply make a decision (on this matter)," she added.

Meanwhile, Free Malaysia Today reported analysts dismissing the possibility of tension between the palace and Putrajaya if the Johor ruler becomes the next Agong.

"It's going to be a different scenario," he said.

Azmi said he believed Sultan Ibrahim would not react to the prime minister in the manner he had been doing as the ruler of his state.