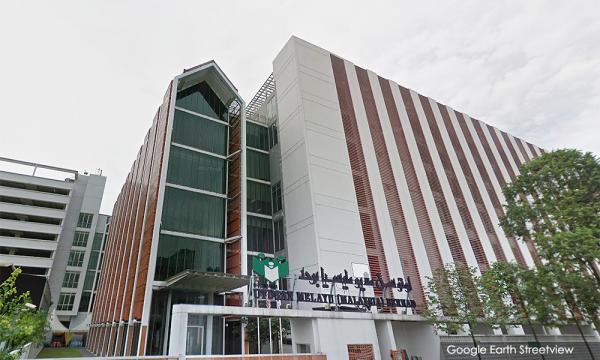 Several former Utusan Melayu (Malaysia) Bhd staff are claiming the beleaguered Umno-owned company will complete the first round of Voluntary Separation Scheme (VSS) payments by the first week of January.

The former staff members, who were not named in a press statement, also alleged that the company would pay out two months-worth of salaries which were delayed last month on Jan 25.

Quoting a source, the staff claim this was decided in a VSS Trustee Committee Meeting with representatives of employees who opted for the separation scheme and higher management yesterday,

"The company assured it will make the VSS payments according to the set schedule and that all other outstanding payments would be made in stages.

"[...]For the representatives, the issue on the VSS implementation has been settled for the time being.

"Staff who opted for VSS are only waiting for its implementation," the source is quoted as saying.

The statement was sent in response to a new year's message by media group Gerakan Media Merdeka (Geramm) earlier today, in which the latter claimed the company, which owns a stable of newspapers and magazines, had yet to pay out the first round of promised VSS payments, "triggering concern among affected staffs".

Geramm had stated: "Geramm urges the management of Utusan Malaysia to take swift actions to resolve the issue, allowing the staffs to chart their new moves in the new year.

"Geramm is of the view it is unfair for Utusan Malaysia's management to sideline the rights of their former workers who for many years had contributed to the company and made a sacrifice in order to keep the country's oldest Malay newspaper afloat."

Utusan Melayu has been struggling to keep afloat following Umno and BN's defeat in the 14th general election last May.

Among the steps it has taken include selling off its land, offering VSS to its staff, shutting down bureaus and bringing in private investors to help the company deal with its debts.

However, news portal The Malaysian Insight reported last week that the company had failed to pay some 700 staff who opted for the VSS by the promised Dec 25 date and that the payment was postponed to an unspecified date.

In a circular sighted by the portal, it was stated that the company lacked the necessary funds as it had yet to receive full payment for company assets worth RM30.5 million, that it had sold.

It was also reported last month that former Umno president Ahmad Zahid Hamidi press secretary and ex-Bernama TV CEO Ibrahim Yahya had stepped down as Utusan editor and executive director after just a week of assuming the role.