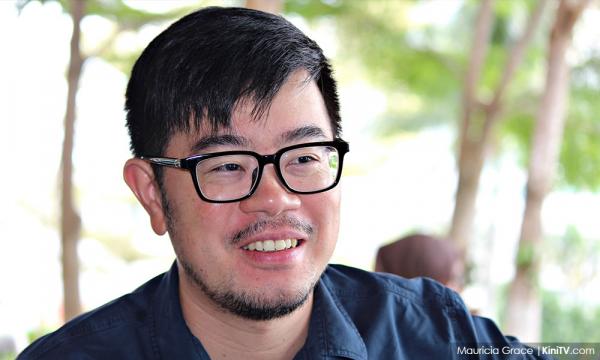 Sabah to announce more than RM160m tender projects next year

The Sabah Ministry of Agriculture and Food Industries will publicly announce its various open tender projects worth more than RM160 million next year, said its minister Junz Wong today.

He said this way none of the local contractors would be overlooked, adding that many had “missed out” on advertisements of previous open tender projects.

Meanwhile, Wong said that tender for the RM40 million Sungai Anip Flood Mitigation Project would be opened to all contractors on Jan 15, 2019.

“Priority will be given to Sabah contractors to upgrade the three-kilometre-long river.

“We have received many complaints from locals about their homes being hit by flash floods whenever it rains,” he told reporters in Sandakan.

Wong also said that unlike the previous government’s practice, he would only announce a project and open it for tender when there was sufficient allocation.

He explained that the previous government’s way of announcing a project and opening it for tender without proper allocation had resulted in many projects either moving slowly or being abandoned.