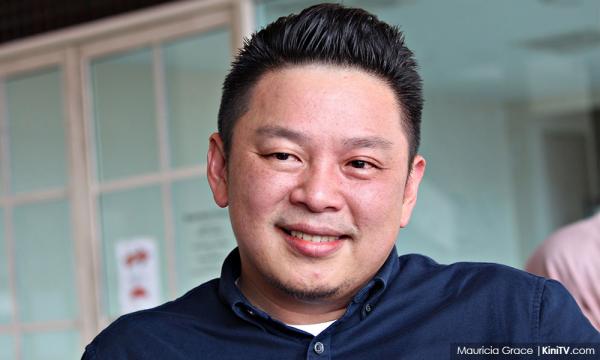 Warisan deputy president Darell Leiking is confident Prime Minister Dr Mahathir Mohamad, who is also Bersatu chairperson, will hold to the promise of not spreading its wings to Sabah as agreed before the 14th general election.

Darell is also confident Bersatu president Muhyiddin Yassin will also take the same approach towards honouring the understanding even though it was not written.

According to him, the unwritten understanding remains as the basis of the good relations between Warisan and Bersatu.

“I want to stress that there is an understanding between Warisan and Bersatu which is not written but the matter had been raised by Mahathir and Muhyiddin before GE14.

"We would like to maintain the understanding. Warisan would continue with the party's struggle independently but would support and cooperate with Harapan until the take over of the government on May 12 and since then our relations with Harapan has been cordial,” he said.

He was asked to comment on the special motion to bring Bersatu into Sabah which was passed at the Parti Harapan Rakyat Sabah (Harapan Rakyat) annual general assembly this morning.

Commenting further, Darell admitted everybody has the right to talk of bringing Bersatu into Sabah, but nonetheless the effort of the state opposition leader in raising the matter was seen as solely at influencing Mahathir and Muhyiddin to break the understanding made with Warisan earlier.