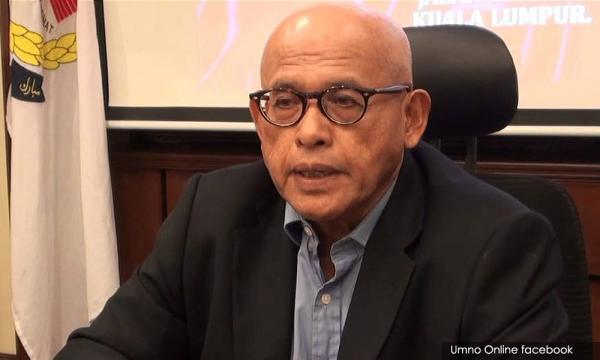 Umno veterans to Zahid: Listen to the grassroots, take a break

Umno president Ahmad Zahid Hamidi must listen to the grassroots who want him to take a break from his post in order to facilitate the party's revival, said party veterans.

One of them, Abdul Aziz Abdul Rahman, said that controversial Umno leaders had ruined the image of the party, and that people were questioning how such leaders could helm the party...