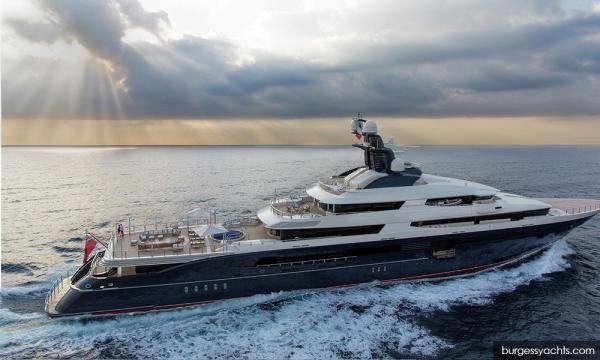 Equanimity bids were not acceptable; gov’t switching to private negotiations

Lawyers representing the government today revealed that the Admiralty High Court in Kuala Lumpur did not accept the bids received for the superyacht Equanimity.

Lawyer S Sitpah, who is appointed by the government, told reporters after meeting Judicial Commissioner Khadijah Idris, that they received an order from the court to proceed with the second phase...