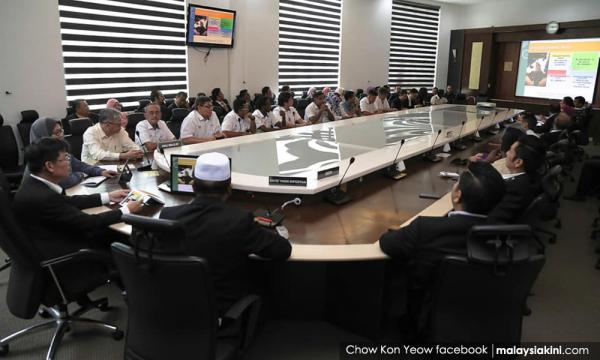 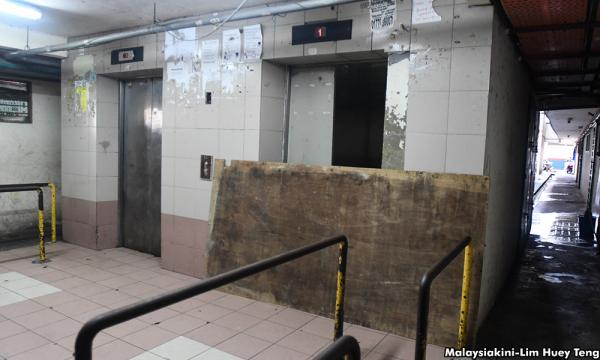 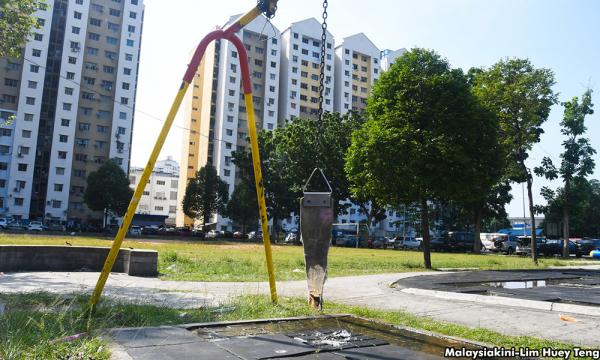 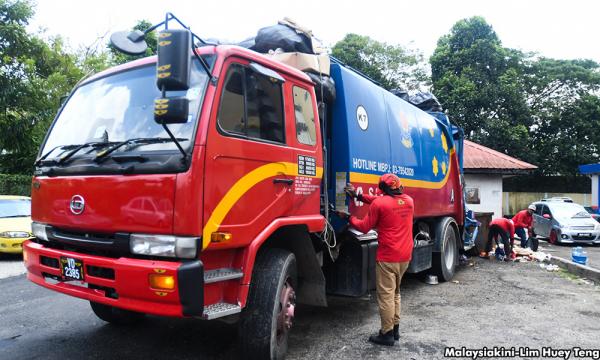 COMMENT | I believe that many Malaysians are still surprised and taken aback by the unexpected announcement, by Prime Minister Mahathir Mohammed, after the anti-The International Convention on the Elimination of All Forms of Racial Discrimination (Icerd) rally that local elections will not be held in the country.

The people ask why and for how long will we be denied to vote for our local council representatives.

The prime minister also did not give a full explanation or provide any deep justification for the removal of such a fundamental people’s right in any democracy and for the denial of our democracy to further mature and develop in the future.

But here again, why do we assume that we need to “Start with village elections to allay Malays’ fear”?

This is not only an important Malay issue but a holistic national Malaysian matter. It relates to all races in Malaysia and is not exclusive.

So why do we need to differentiate Malays from non-Malays and indeed all Malaysians, in this vital aspect of democracy and good governance at the ground level?

However, as GBM has rightly pointed out, the “absence of local elections is harming the interests of Malays who now make up the majority in most cities and towns”.

I would add that non-Malays will also suffer and lose out from not having local council elections.

Actually, all Malaysians will suffer from not having local council elections, for the following reasons:

Firstly, Malaysian citizens’ human rights, fundamental freedom and the basic need to enjoy the right to vote his or her representative at the very foundation of our democracy, at grassroots’ levels will be denied. Is that what we Malaysians need or want?

Hence, we need a thorough clarification by the government, as to why our basic rights to vote for local councils, will continue to be rejected in the New Malaysia?

Secondly, it’s contradictory to encourage general elections and to seek to improve the Election Commission, and at the same time reject local council elections.

How does racial factors come into consideration, as to whether to hold or reject local elections?

Are there are no racial feelings shown at the ballot box for the federal and state elections that have been generally carried out freely and fairly for 14 elections since our Merdeka?

So why are racial considerations now being used as a reason for rejecting local elections?

We all know that the quality of public and community services provided by local government Councils are not first rate. We are also aware that problems like poor garbage collection, street lighting, transport, clogged drainage, dirty wet market facilities and conditions, the neglect of the environment and the inefficiencies are quite characteristic of local governments.

Elected and not just appointed local council officials will be more accountable to the local residents if the officials are elected. If they are unsuitable or corrupt, they can be thrown out of office. There can be better checks and balance on their performance, to serve the public better.

The public and especially the voters need more and better justification, for the new government’s rejection of local council elections, in the interests of good governance and fairness.

We have been looking forward to more transparency, integrity, efficiency, national unity and closer collaboration between the new government and the rakyat. We hope we now get it!

All these public’s legitimate and high expectations will be badly let down, if we are not convinced that the new government’s unfortunate and sudden decision to reject local council elections are not met, with more explanation, justification and care for the welfare of the rakyat.

Appeal to the government to review decision

So like many or most Malaysians, I appeal to the government to review the decision to reject local council elections.

Alternatively, the government can postpone the holding of local elections within a limited timeframe, but please hold local government elections well before the 15th general elections.

We can start the election process early, with Kampung elections, as thoughtfully proposed by the GBM.

RAMON NAVARATNAM is the chairperson of the Asli Center of Public Policy Studies.