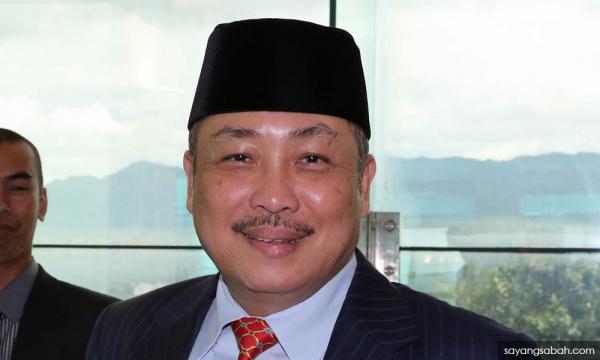 The Sabah Umno elected representatives who quit this afternoon are 'leaving with a heavy heart but a clear conscience', according to former state Umno chief Hajiji Mohd Noor.

“We sincerely believe breaking free from the political baggage of the past is the correct decision to allow political renewal for the betterment of Sabah,” he said in a statement.

“Unfortunately, Umno is not what it used to be... We are not sure where Umno is heading to,” he added.

Earlier, Hajiji and more than a dozen Sabah Umno MPs and state assemblypersons announced their resignations.

Though stating they would remain as independents for now, the elected representatives, however, pledged their full support for Pakatan Harapan and Prime Minister Dr Mahathir Mohamad.

They also pledged their support for Sabah Chief Minister Mohd Shafie Apdal and his administration.

“Sabah Umno leaders and members need to move on and chart a new political direction. It takes a lot of courage and hard work to build a new political movement and entity. But together, we can do it.

“We have no bitterness against Umno, only some disappointments. I, with many of my colleagues, have benefitted from our association with Umno.

“It's through Umno that we had the privilege of being appointed as ministers and other important posts,” he added.