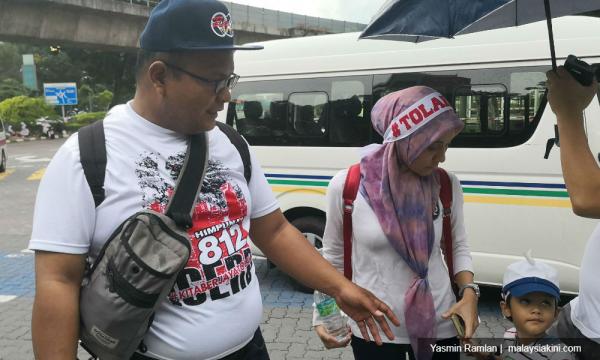 Doubts about gov't stance on Icerd among rally attendees' concerns

Protesters who were present at the rally against the International Convention on the Elimination of All Forms of Racial Discrimination (Icerd) in the city centre today expressed their doubts with the Pakatan Harapan government over the matter.

They want the government to clarify whether the decision not to ratify Icerd was definite or just a postponement which could be reviewed in the future...