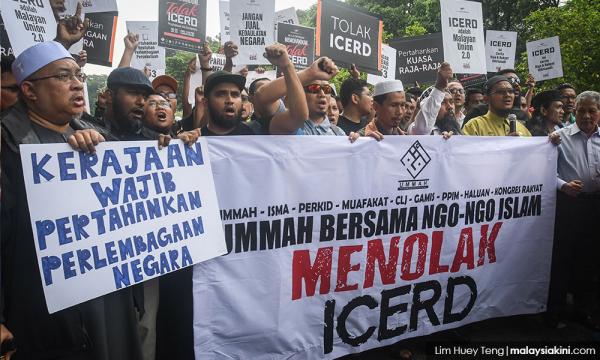 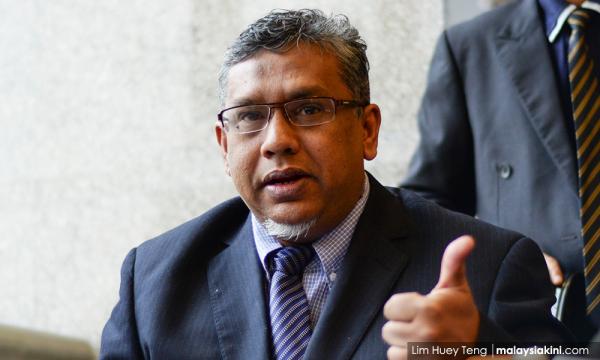 Participants of the rally against the International Convention on the Elimination of All Forms of Racial Discrimination (Icerd) in Kuala Lumpur have been told to maintain peace and keep it clean.

Deputy Minister in the Prime Minister's Department Hanipa Maidin said each Malaysian has the right to hold peaceful assembly according to law, but the gathering should be under control and not to create any provocations.

“I am repeating what has been said by the Prime Minister (Dr Mahathir Mohamad)... if they want to gather, want to carry out thanksgiving... it is their right, if they promise not to resort to provocative actions.

"As Malaysians, we are all responsible for looking after the peace.

"It is true during our time, we did assemble, so we want to remind followers to keep it peaceful and clean,” he told reporters after officiating at a circumcision programme for the poor in Kepala Batas last night.

Hanipa reminded all leaders from those supporting the assembly, not to allow their supporters to turn unruly.

The circumcision programme organised by the Kepala Batas Amanah branch with the Ikram Association Malaysia (Ikram) was participated by 40 children.