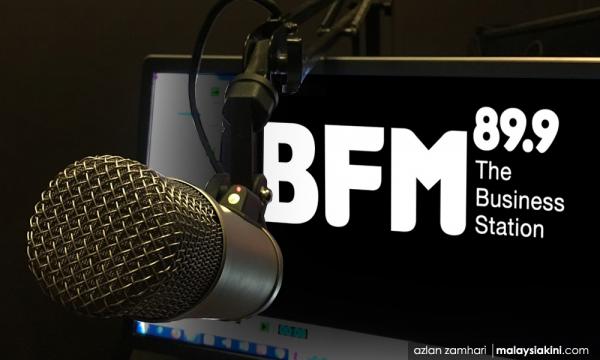 An independent investigating committee comprising lawyers is handling the allegations made on sexual harassment at the BFM 89.9 radio station.

In a statement released this morning, BFM founder Malek Ali said the investigating committee is entirely independent of the BFM management team.

The committee has been given the full mandate to investigate the allegations contained in an anonymous letter that has been circulating on social media.

Malek said the committee would report directly to a board panel consisting of independent non-executive directors of BFM.

He gave his assurance to the BFM employees, as well as to the radio station’s listeners of transparency in the company's approach to the allegations and seriousness in the way it is treating them.

"Staff at BFM have been given direct access to the investigating committee, without any need to go through any management team members or supervisors," he said.

He said BFM is committed to being open and is taking allegations made by employees with the utmost seriousness.

"We strive to create a workplace where every member of staff, regardless of their gender, feels safe and empowered," Malek said.