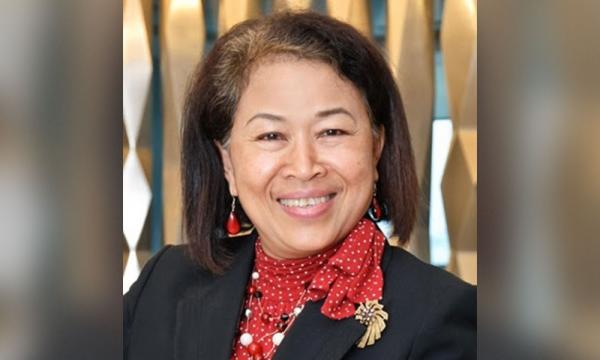 The appointment, with immediate effect, was announced by Entrepreneur Development Minister Mohd Redzuan Yusof in a statement today.

She replaces Shukry Mohd Salleh who was removed on Nov 26 due to his involvement in the https://www.malaysiakini.com/news/453303of 1Malaysia Development Bhd (1MDB).

Redzuan said Noripah is a member of the board of BIMB Investment Management Bhd and Top Glove Corporation Bhd, and was the chairperson of the Islamic Finance Industry Council, Malaysia-US Chamber of Commerce based in Washington DC.

She is also a former president of the Malaysian Futures Brokers Association.

Redzuan also announced the appointment of the secretary-general of the ministry, Wan Suraya Wan Mohd Radzi, as a member of the board of Bank Rakyat with immediate effect.

He said the appointment of the other new members of the Bank Rakyat board would be announced as soon as it was finalised.