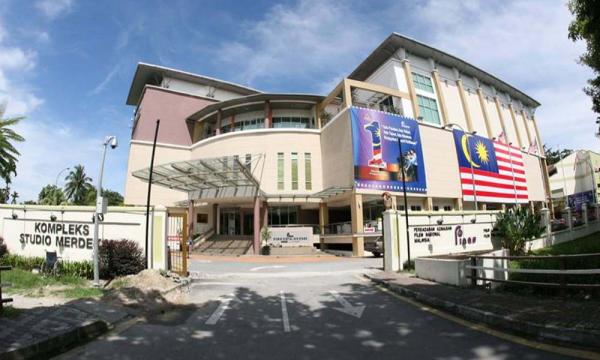 This was due to the paying of grants and funds amounting to RM112.52 million for the year ending Dec 31, 2017, and a total settlement of RM95.01 million involving its 2017 expenditure.

According to the Auditor-General’s Report 2017 (Series 2), the failure was partly why the agency was given a contrary opinion for three consecutive years, as the financial statements indicated material misappropriation and pervasiveness.

"Among these were the failure to record the value of property, plant and equipment resulting in underestimated assets, balances of debtors/creditors in contrast to the unofficial reporting, unearned advances/grants and non-compliance with the Malaysian Private Entities Reporting Standard (MPERS)..." the report read.

According to the audit report, property, plant and equipment amounting to RM19.28 million were not recorded on the revaluation done by the Valuation and Property Services Department (JPPH) in 2015.

The report also said the equipment and buildings at the Finas Digital Mixstage Studio in Hulu Klang amounting to RM18.15 million was not accounted separately.

It said Finas also did not execute the RM8.64 million in movie deposits as required under Paragraph 10(1) of the Malaysia National Film Development Corporation Act 1981.