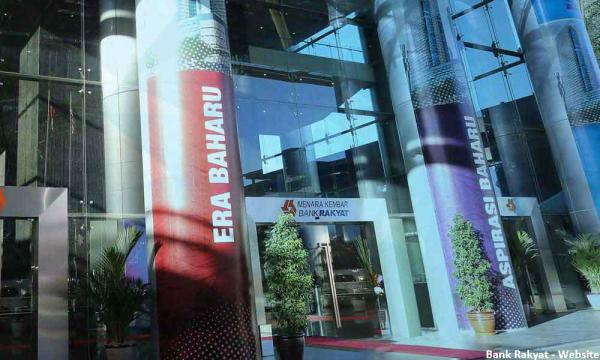 The new chairperson for Bank Kerjasama Rakyat Malaysia Bhd (Bank Rakyat) has been identified, and an announcement over the matter will be made soon, Entrepreneur Development Minister Mohd Redzuan Yusof said.

According to Redzuan, the candidate is not a politician and has long been involved in the international banking sector.

He said the ministry was waiting for an assessment on the candidate by Bank Negara Malaysia.

"There is already a candidate; although the power of appointment lies with the ministry, we are taking the professional approach.

"We need to follow the procedure from Bank Negara, we do not want to 'jump the gun'," he said during a press conference at the Parliament building yesterday.

Commenting further, he said Shukry Salleh's removal as chairperson of the board on Monday should not affect the image and new agenda of the ministry.