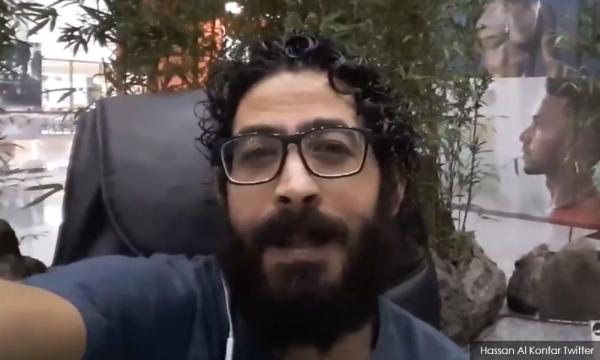 Syrian who lived in KLIA2 sent off to a third country

Hassan Al Kontar, the Syrian national who lived in the Kuala Lumpur International Airport 2 (KLIA2) for more than 200 days, has been sent to a third country, Immigration director-general Mustafar Ali said.

In a statement issued yesterday, Mustafar said the man left Malaysia on a flight from KLIA, accompanied by an officer from the International Organisation for Migration (IOM).

Hassan has been staying at the KLIA2 since March 7 and has refused to return to his country of origin. Police detained the 36-year-old man on Oct 1 for being in KLIA2’s prohibited areas.

Mustafar said the Malaysian Immigration Department had offered Hassan a special pass to enter this country, but he refused, preferring to remain at the airport.

He said Hassan had used the social media to get attention and put pressure so that he would be accepted by another country and not be sent back to Syria.

"On the humanitarian basis, the Immigration Department held discussions with the embassy of the country which agreed to accept him,” he said.

On Monday, Hassan shared a one-minute-19-second video recording on his Facebook account, saying that he would be on his way to Vancouver, Canada.

"Today, I am at the Taiwan International Airport and tomorrow I will arrive at my final destination, Vancouver, Canada," he said.