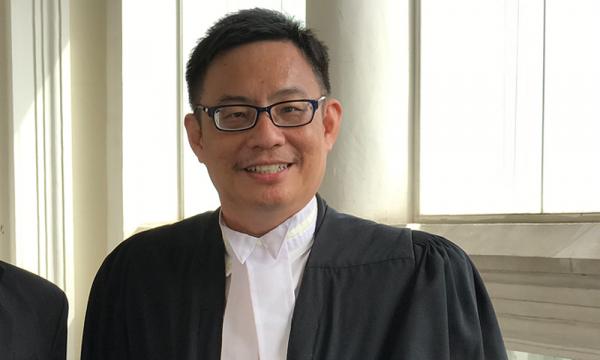 He said all the PAC members except Mohd Khusairi Abdul Talib (BN-Slim), who was absent, had agreed at the PAC meeting on Nov 15 to ask former menteri besar Zambry Abd Kadir and MB Inc former CEO Aminuddin Hashim to attend the hearing.

“All of us agreed at the meeting to call YB Zambry as the main witness at the public hearing on Nov 26,” he told a press conference today, dismissing yesterday’s accusation by PAC member Aznel Ibrahim (BN-Pengkalan Hulu) that he had acted arbitrarily without the knowledge of the other PAC members.

Leong (DAP-Malim Nawar) said no one objected to the decision at the Nov 15 meeting.

“I acted as the chairman of the PAC and not as a DAP member. I wish to emphasise that I acted as the PAC chairman elected by the Perak legislative assembly,” he said.

Leong said he hopes that Zambry and Aminuddin will cooperate by attending the hearing.

“They are being called as witnesses, not as accused or suspects. As such, there is no question of saying this is a politically motivated kind of public hearing,” he said.

The hearing is scheduled to begin at 10am on Nov 26 at the operations rooms of Bangunan Perak Darul Ridzuan in Ipoh.