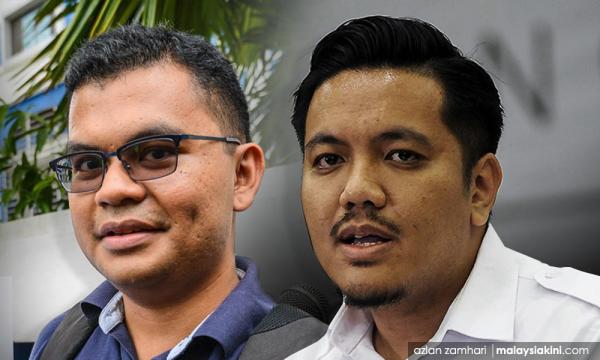 Sources from both camps suggest that their informal tallies put Afif Bahardin and Akmal Nasir neck-and-neck in the race for the wing's top post.

Afif is known as an Azmin loyalist, while Akmal is widely regarded as Rafizi’s protégé and chief lieutenant...