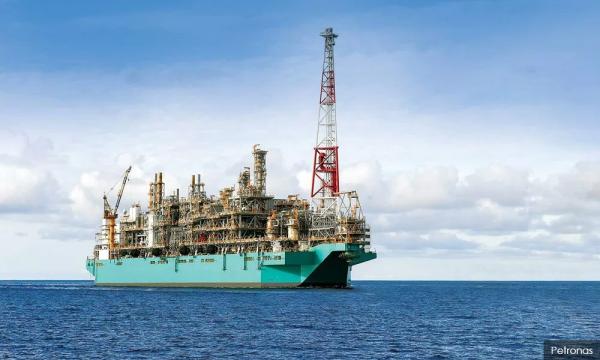 The natural gas reserves discovered in Sarawak are estimated to be sufficient for 15 to 17 years at a daily production of 5,000 MMscf, says Assistant Minister for Corporate Affairs Abdullah Saidol.

He said it was important for the state, through Petroleum Sarawak Bhd (Petros), to enforce and protect production sharing contracts for several revenue streams in the state.

“52.7 percent of the country’s discovered gas reserves are in the state and it was also the largest natural gas producer in Malaysia at 52.89 trillion standard cubic feet,” Abdullah told the Sarawak Legislative Assembly in response to a question from Aidel Lariwoo (Sadong Jaya – BN) in Kuching today.

He said the state was also the biggest contributor to natural gas revenue through the world-class Malaysia LNG and Shell MDS plants in Bintulu.

To increase the state’s participation and revenue from gas reserves, Adullah said Petros had been given the mandate by the state government to be the main regulator and the active partner for Sarawak’s gas production sharing contracts.

“Petros will strengthen (the state’s) control over the natural gas sources through an integrated network strategy that will balance upstream supply with downstream consumption and the targetted revenue,” he said.

Abdullah said Petros’ role and business portfolio was supported by the state’s desire to increase the contribution of oil and gas to revenue and the economy.

“Currently, the state’s revenue from the oil and gas dividend and royalty was between RM3 to RM4 billion a year,” he added.