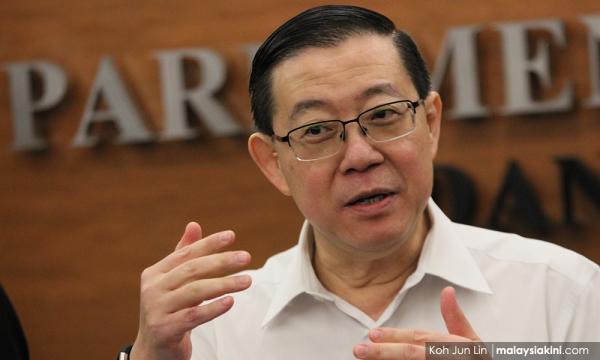 BUDGET 2019 | Finance Minister Lim Guan Eng has touted the favourable bond conditions offered by Japan as one of the benefits of choosing a “clean and democratic” government over a kleptocracy.

He said the coupon rate for the 10-year Samurai bonds being offered by the Japan Bank of International Cooperation and guaranteed by the Japanese government is 0.65 percent, and such low rates are more typical of five-year bonds.

“The kleptocrats got six, seven percent; the clean one gets 0.65 percent. That is the difference between a kleptocracy, and a clean and democratic government,” he told a press conference at the Parliament building today.

Lim added that the low rates were offered out of the Japanese Prime Minister’s (Shinzo Abe) respect for his Malaysian counterpart Dr Mahathir Mohamad...