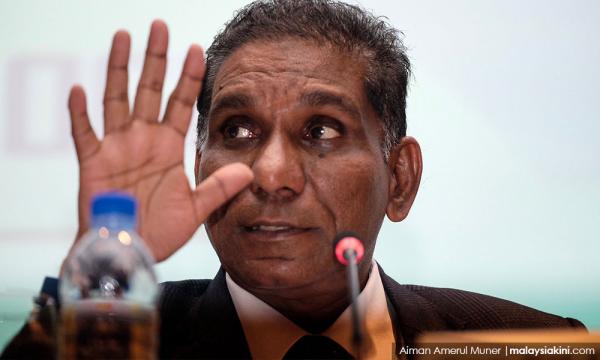 Irwan earned about RM7m in over 7 years

This was revealed by Finance Minister Lim Guan Eng in a written parliamentary reply to Kepong MP Lim Lip Eng who had asked for Irwan's total earnings from 2011 till the end of his contract in June 2018.

Dressed in a long-sleeved shirt and holding a black blazer, he arrived at the MACC headquarters in a black Perodua Myvi at 3.25pm to be questioned.