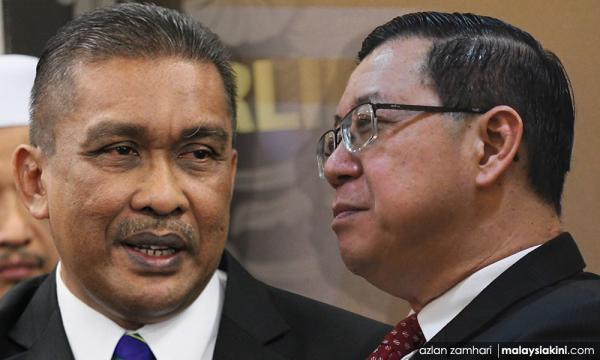 PARLIAMENT | A brief commotion erupted in the Dewan Rakyat this morning after Finance Minister Lim Guan Eng (PH-Bagan) riled up a group of Kelantan MPs.

The group had demanded a retraction of his claim that the Kelantan state government had allegedly failed to pay salaries of its civil servants.