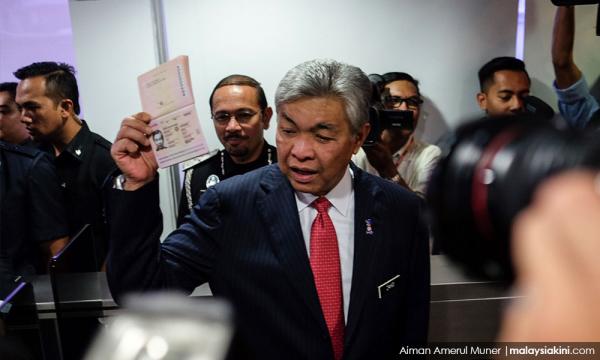 Datasonic Group Bhd has denied that it paid Umno president Ahmad Zahid Hamidi in relations to a government contract it obtained to supply 12.5 million chips for Malaysian passports.

"Datasonic Technology was awarded the contract to supply 12.5 million chips on Dec 12, 2015 based on the value proposition of enhanced chips security.

"We are to put the chips bonded into the polycarbonate datapage instead of at the back cover of the passports and at a 15 percent lower pricing as compared to the previous vendor.

"That provided a total savings of RM56.25 million to the government over a period of five years," the group said in a filing to Bursa Malaysia.

Two of the 45 charges against Zahid brought against him by the MACC today alleged that Datasonic managing director Chew Ben Ben had given the Umno president two cheques totalling RM6 million on April 26, 2017.

Zahid was home minister at the time and the MACC cited Datasonic's passport chips contract in the charge sheet. 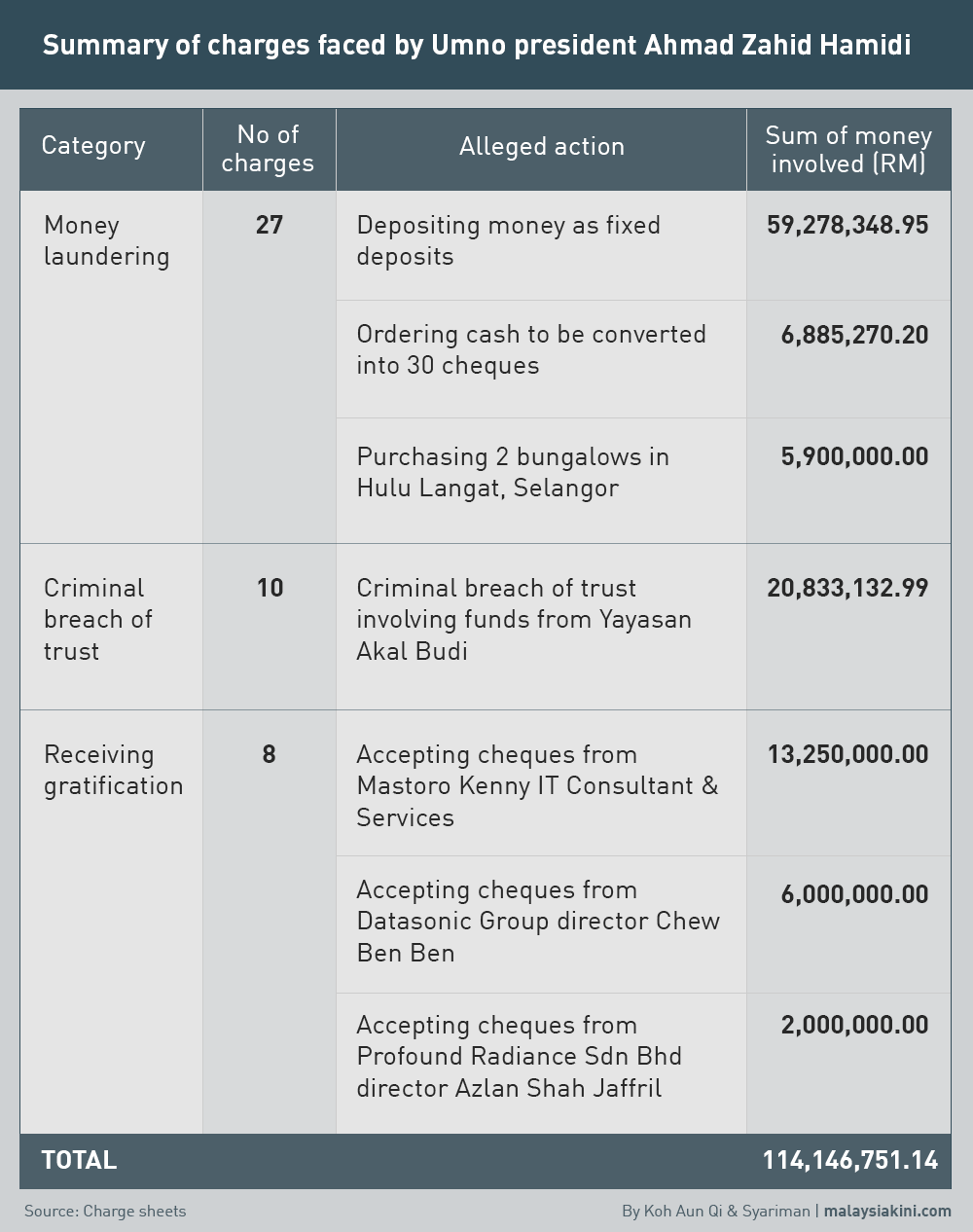 Datasonic shares had taken a hit after news broke implicating the company's director.

The shares were at 71 sen in early trading, before plunging to 39 sen.

However, they slowly recovered by lunchtime.