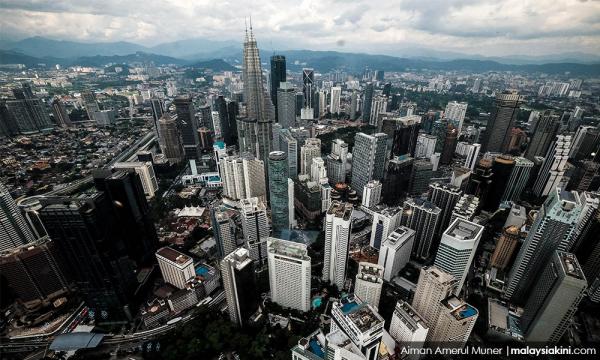 'New businesses in Malaysia not innovating'

New businesses in Malaysia are not innovating, says the State of Household 2018: Different Realities Report by Khazanah Research Institute.

The report said from 2011 to 2017, only 16 percent of new businesses introduced new products amounting to roughly half of those reported for advanced countries, such as the United States and the United Kingdom.

“New businesses in the country do not innovate. This represents an area for Malaysians to look into and explore potential new opportunities based on businesses that drive innovation.

“Entrepreneurship, if leveraged on properly, can play an important role in transforming the nation into an advanced knowledge-based economy.

“Whilst it is difficult for the country to fully anticipate the direction of change, Malaysia could facilitate and support entrepreneurial activities through efforts such as financial, to reduce costs and societal stigma of failure,” it added. 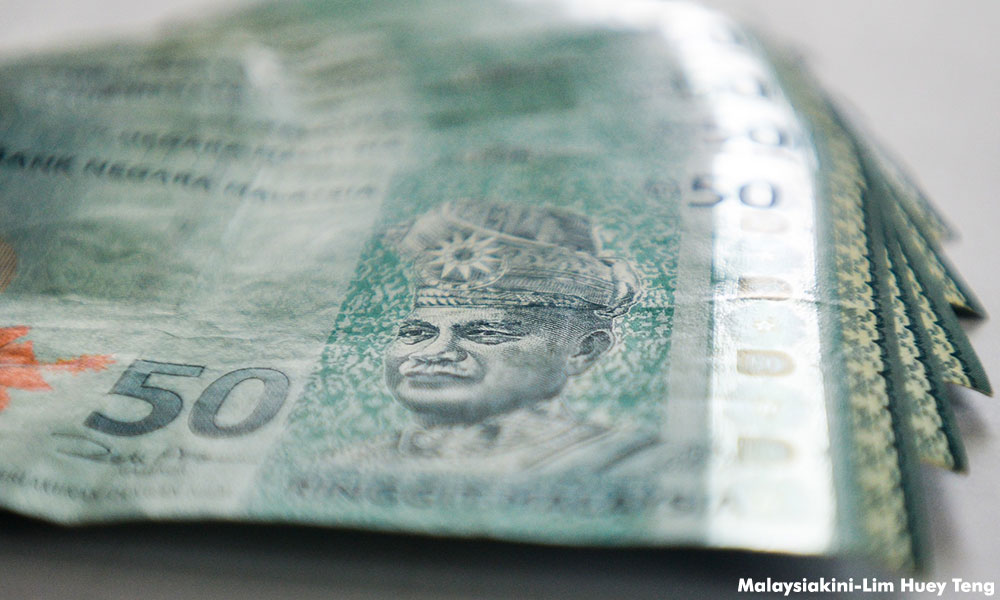 The report also noted that bureaucratic burden and the cost of starting a business had gradually decreased over the years from 13 days in 2010 to 5.5 days in 2016.

While Malaysia is generally on par with peer countries such as Thailand and Vietnam, Malaysia still lags behind other developing and developed nations such as Brazil, Chile, China and Singapore.

As for eesearch and development funding, it still lags behind high-income nations such as Japan and South Korea or the Organisation for Economic Cooperation and Development average.

According to the report, innovation plays a central role in future economic growth and R&D becomes a key indicator of knowledge creation and investment innovative activities.

“Funding for R&D is an important element for innovation and which stood at 1.1 per cent of the gross domestic product in 2015. R&D is also more common amongst large firms, especially exporters and producers of chemical products,” it said.

It intends to share its perspective on the changing trends of inequality, besides sharing its findings on the Malaysian labour workforce, and measures required to enhance the country’s economy.