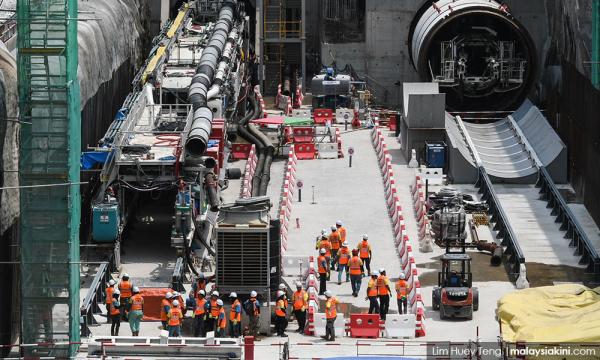 MP SPEAKS | Dear directors of MMC-Gamuda, let me applaud you for putting up a great show since Finance Minister Lim Guan Eng announced the cabinet decision to:

(i) Accept the offer from MMC-Gamuda to reduce the cost of the MRT2 Above-ground works by RM5.2 billion to RM17.4 billion (23 percent reduction) in the form of a turnkey contract; and

(ii) Terminate the Underground contract as both parties could not reach an agreement on the required price reduction.

You have issued a letter proclaiming innocence, claiming that you were waiting for an offer from the Finance Ministry (MOF). You questioned the qualifications of the independent engineering consultant we have engaged. You implied that the decision to terminate was hasty and ill-conceived.

You sought sympathy, claiming the loss of jobs for no less than 20,000 people (wow!). Your social media actively promoted a campaign to “Save 20,000 Jobs”, asking Malaysians to sign the petition.

There are viral WhatsApp letters from first-class honours engineers regretting support for Pakatan Harapan in the last general election.

The performance and mobilisation of the above campaign are nothing short of impressive. The question of the cost of the project to the government was conveniently ignored.

We had no intention of engaging with you in a public war of words. We tend to reserve that for our political opponents. And after all, we wanted to continue the good working relationship to complete the RM17.42 billion worth of the above-ground works. 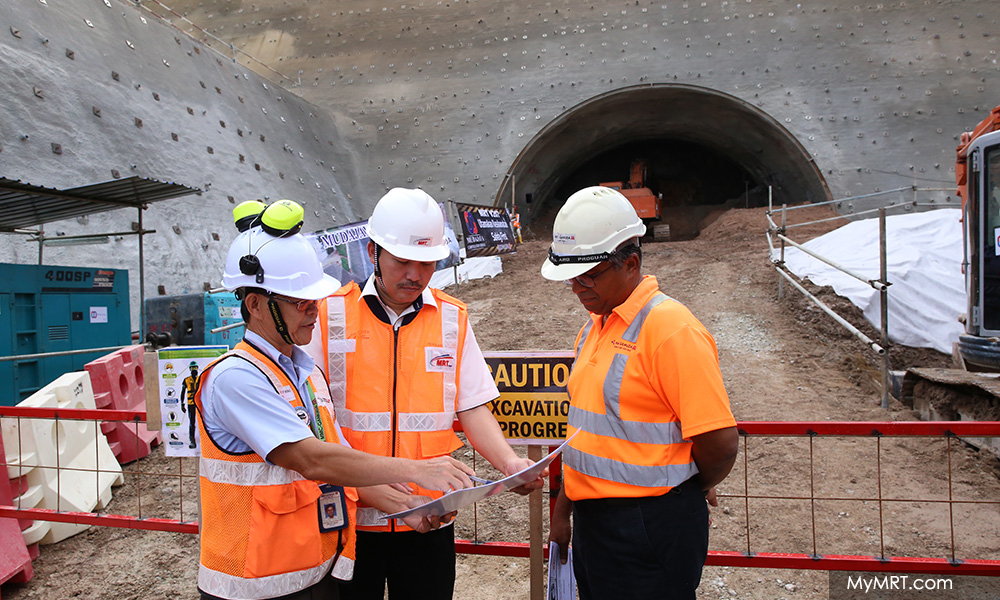 However, the obvious brazen attempt to paint yourself an innocent victim to an unjust Harapan government required a response to set the facts right and the record straight.

2. After numerous meetings and discussions, you wrote to the minister on Aug 15, 2018, to offer a revised price of RM15.1 billion. This was mostly a result of shelving the two underground stations at Bandar Malaysia North and South.

3. Subsequently, on Sept 7, you offered to reduce the price further to RM14.58 billion for the Underground contract (making it RM32 billion for the entire MRT2 project). This represented a cost saving of RM2.13 billion or a 12.7 percent reduction. In the words of the Gamuda director at the meeting with the minister on Sept 4 – “we offer what we can offer, but anything beyond that will be meaningless to continue”.

So the question to be deliberated upon by this new Harapan government is very simple.

A. Do we say, “it’s OK lah, let’s just accept the RM2.13 billion reduction offered by MMC Gamuda”? After all, we can take this figure and boast to Malaysians of our "magnificent" achievement, for they would know no better that we might have left another RM2 billion of potential savings on the table. Furthermore, it will certainly save us the trouble of having to deal with the negative publicity and the new international tender exercise which has to be carried out. Too much work... or,

B. Do we honour the mandate and trust the people has given us and maximise the savings we can reasonably derive from the project? RM2 billion can pay for five hospitals, or 50 schools. RM2 billion is hell of a lot of money when I see my MOF colleagues who are struggling and scrimping to find RM50 million savings here, and RM80 million cuts there for the forthcoming 2019 Budget.

The cabinet obviously made the decision to pick the latter. And you seriously telling Malaysians to blame the cabinet for the termination?

Or would you pick a different target?

Or would you then pick a different target, as you implied in your media statement, that the independent consulting engineers aren’t sufficiently qualified – despite employing more than 500 staff with a track record of having completed more than 80 projects in 24 countries outside of Malaysia? 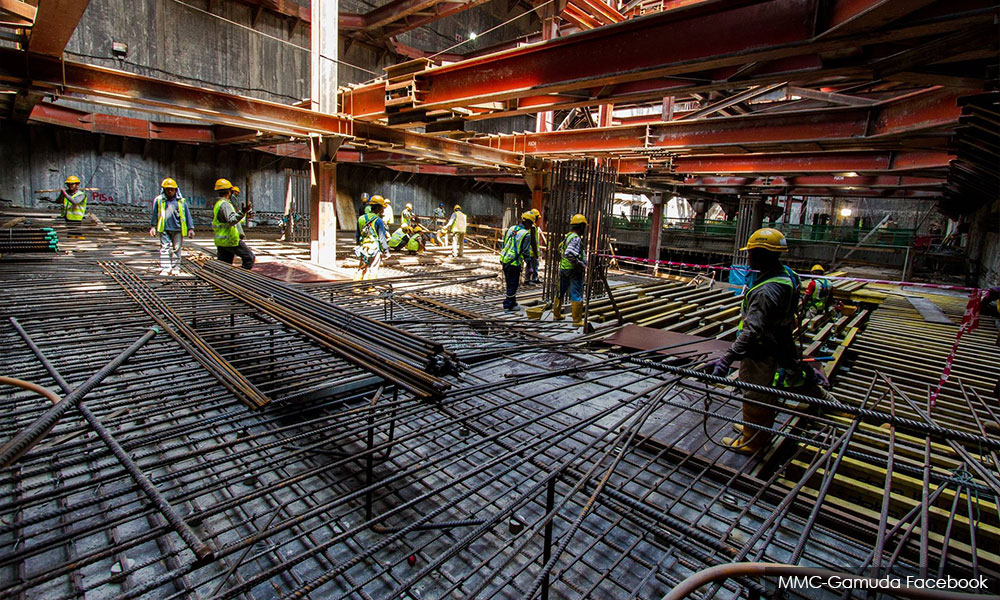 Or was it because the government-appointed independent consulting engineer exposed the frequently expounded lie that the cost of MRT1 and MRT2 are well below the average cost of construction of various Asian metros, because no one was actually able to substantiate the data provided?

Should we instead question why MMC Gamuda had initially agreed to, but subsequently refused to share costing data with the independent consulting engineer to justify its cost, claiming “trade secrets”?

To the 26-year-old first-class honours engineering graduate, I empathise the turbulence you are facing in your life today, which is due to no fault of yours. However, should Gamuda decide not to retain your services, it would only be their loss, because you would build an equally successful career in many other companies.

To the purported 20,000 workers who, according to MMC Gamuda, would lose their jobs as a result of the underground contract termination, let me emphasise that the Malaysian government is not terminating the project. You will find plenty of opportunities when the new project is awarded at a lower cost, while the savings generated would mean even more projects for the future.

But perhaps, instead of starting a petition on Change.org to seek the government to reverse its decision on the termination, it might be more productive to start a petition to ask your bosses at MMC Gamuda to make the government an offer it cannot refuse.

TONY PUA is the MP for Damansara and political secretary to the minister of finance.