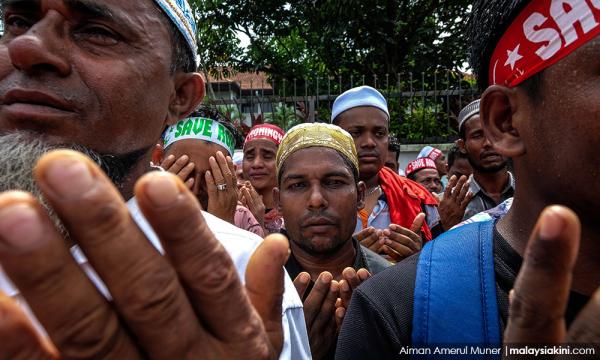 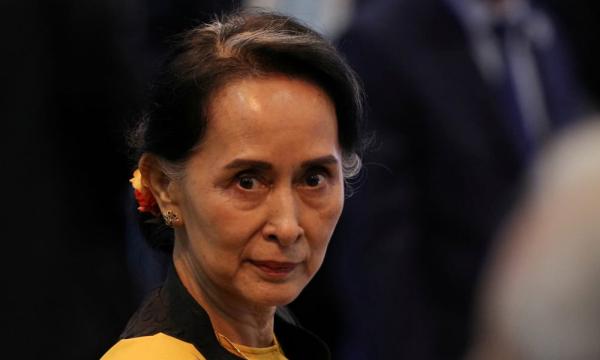 Noting that she is a changed person, Prime Minister Dr Mahathir Mohamad said the government will no longer support the leadership of Myanmar leader Aung San Suu Kyi over her handling of the Rohingya crisis in her country.

He also condemned her for staying quiet over the targeted persecution against the Muslim minority by Myanmar’s military junta.

The Rohingya are described as one of the most persecuted people in the world by the United Nations.

But the intergovernmental organisation tasked to promote international co-operation, and create and maintain international order hasn’t been able to do much because of the veto power enjoyed by China, Russia, France, the United States and United Kingdom – permanent members of the UN Security Council.

Mahathir did not let up on this when he spoke about shaming the superpowers to let go of their veto power, at the recent United Nations general assembly.

But looking closer to home, the Malaysian government must also lobby its other Asean counterparts to exert pressure on Myanmar to stop the violence against the Rohingya and instead give them back their citizenship. 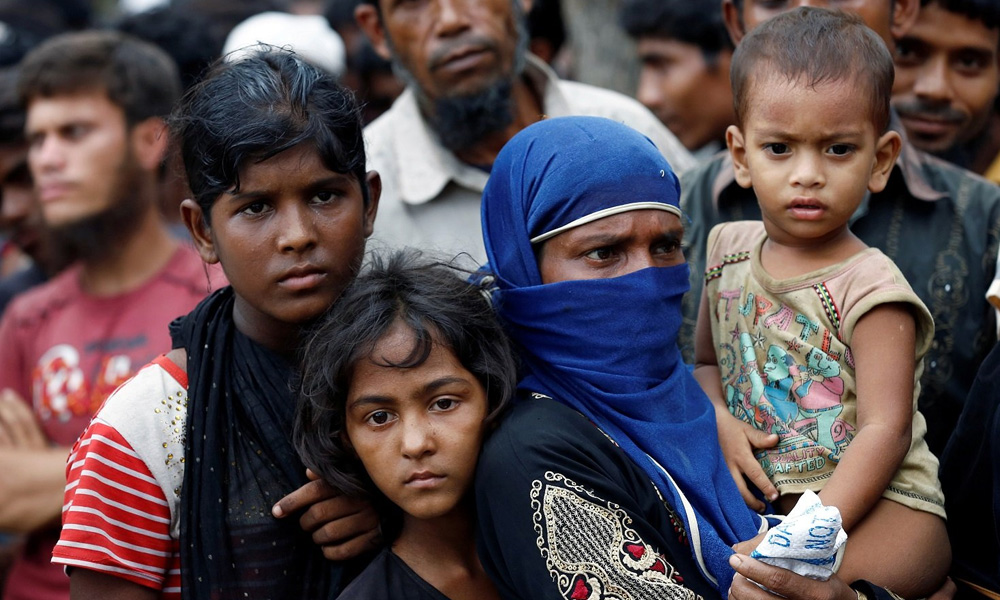 Malaysia can and should take a lead role in this initiative, as it plays host to almost 200,000 Rohingya in the country and has been vocal about their mistreatment.

We need to send a clear message to the Myanmar junta that the targeted abuse against its own people is unacceptable, violates their human rights and also transgresses international human rights laws.

We have some half a million refugees in Malaysia, and we need a comprehensive refugee policy that looks at access to gainful employment, healthcare and structured education for each and every one of them.

This must be done without any further delay, as the signing and ratification of the 1951 UN Refugee Convention, as promised by Pakatan Harapan in its election manifesto, is a long process.

Meanwhile, the refugees, including the Rohingya, are subjected to harassment by the police and immigration, have no means to feed their family or educate their children and cannot afford to pay the high costs at government hospitals.

Just as Mahathir was stern about his non-cooperation with Suu Kyi, the government needs to also have the political will to promote and protect the rights of the refugees here.

And this must be done immediately.

CHARLES SANTIAGO is the MP for Klang.