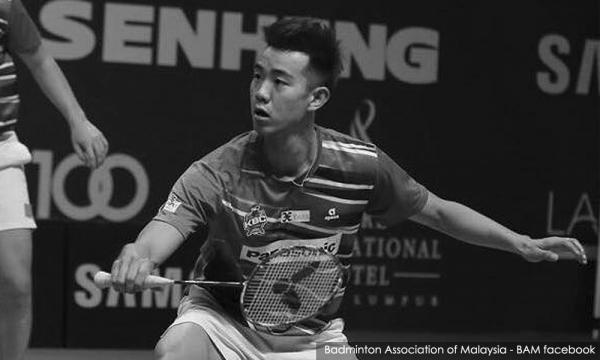 Former national shuttler, Tan Chee Tean was killed after the vehicle he was in, was involved in an accident in south of Brno, Czech Republic on Saturday.

Tan, 24, who had earlier participated in a tournament in the Czech Republic as an independent player was on his way back to Austria when the accident occurred.

He was participating in the mixed doubles in the Czech Republic International Challenge tournament.

According to a statement issued by the Badminton Association of Malaysia (BAM) this morning, Tan had enjoyed a six-year stint with BAM in 2012 before leaving the national setup in February this year.

“I am extremely saddened to learn of the passing of Tan. He was a special young talent, capable of playing in both mixed doubles and men’s doubles.

"His untimely demise is a huge loss not to only his family but also to the badminton fraternity. The thoughts of everyone at BAM are with his family and friends at this very difficult time,” said BAM president, Mohamad Norza Zakaria.