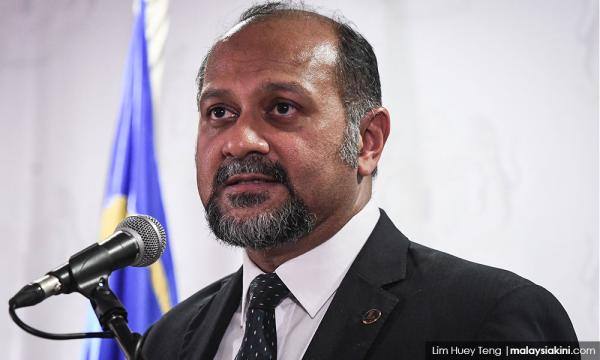 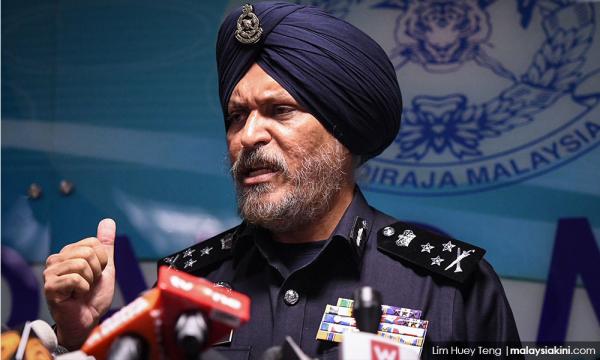 The blogger Raja Petra Kemarudin’s allegedly racist remarks about a senior police chief of Sikh descent’s use of a turban shows why the government must press ahead to introduce hate speech laws, said Communications and Multimedia Minister Gobind Singh Deo.

He said the blogger’s remarks is an uncalled-for attack against Commercial Crime Investigation Department (CCID) chief Amar Singh and the Sikh community.

“This is an example of why we need to push ahead for laws which regulate hate speech.

“These laws must also focus on more effective and efficient extra-territorial reach so as to facilitate the prosecution of persons who commit such offences from overseas here in Malaysia,” he said in a statement today.

Gobind, who is the first person of Sikh descent to become a Malaysian minister, said such attacks undermines Malaysians’ mutual respect for one another and must not go unnoticed.

Separately, the Malaysian Gurdwaras Council (MGC) - the umbrella body of Malaysian gurdwaras - said the remarks levelled against Amar would only serve to further stigmatise the usage of the turban, which is an integral part of the Sikh faith.

In a blog posting on Friday, Raja Petra made references to Amar's use of the turban, including jokes that it was "too tight." 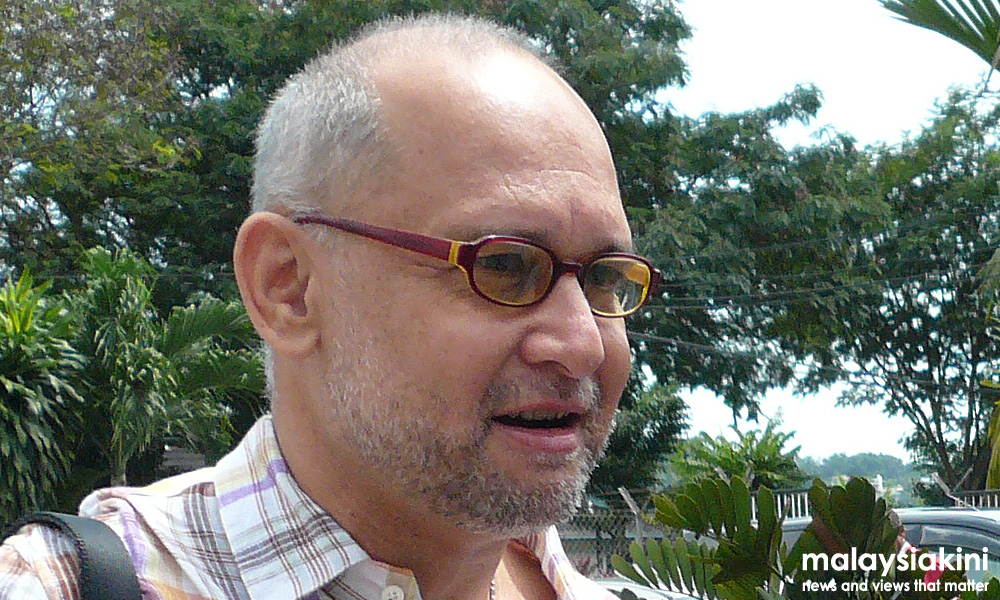 "Raja Petra's remarks ... that Amar’s 'turban must be too tight that it restricted the flow of blood to his brain', and further that Amar needs to 'remove his turban to clear the brain once in a while' are clearly derogatory, racist and demeaning of the Sikh religion.

"These racially-tinged remarks are likely to create hate and disrespect for the Sikh turban as they have gone viral, resulting in the Sikh community being greatly offended.

'This has pressured the MGC to take immediate steps to condemn these racial slurs," MGC president Jagir Singh said in a statement.

According to Jagir, the turban represents honour, self-respect, courage, spirituality and piety.

"Further, the turban reminds every Sikh of his duty and commitment to uphold truth and justice at all times.

"The 10th Guru of the Sikhs had also ordained that the turban will also be a symbol that would make a Sikh stand out from the rest, so that a person in need of help and support will seek out a Sikh," he explained,

Amar himself called out the UK-based blogger for his remarks yesterday, stating: "The Sikhs hold the turban to very high regard, don’t ridicule and try to undermine us (sic)... We have a much stronger grit and courage in us."

Raja Petra posted the blog post titled "Amar Singh's turban must be too tight" after the senior police officer had challenged him to lodge a report over the allegation that police stole RM43.3 million during raids of properties linked to former premier Najib Abdul Razak.

Amar denied the allegation, and told Raja Petra not to "hide behind a cyber curtain."