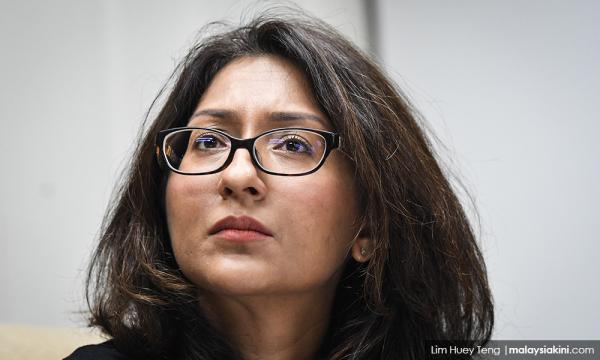 Sangeet writes to Chief Justice for update on judiciary probe

Lawyer Sangeet Kaur Deo has sent letters to Chief Justice Richard Malanjum and de facto Law Minister VK Liew, to ask the outcome of the judicial probe of her late father Karpal Singh's sedition case at the Court of Appeal in 2016.

Sangeet said the letters were sent to Malanjum and Liew last week as there has been no word on the outcome of the probe.