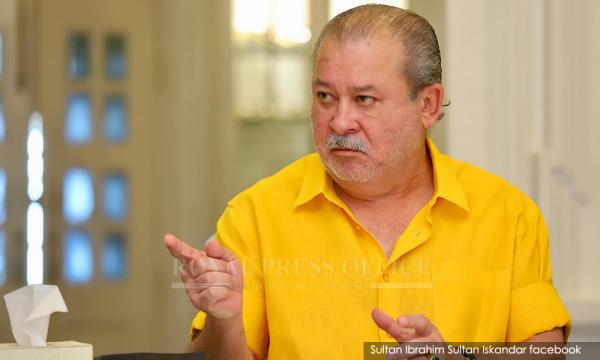 Johor ruler Sultan Ibrahim Sultan Iskandar has asked a Pakatan Harapan local councillor to resign if he does not know how to do his job.

This was after the councillor for Zon 8 Taman Bukit Indah, Chan Wei Kjhan, issued a letter in Chinese using the Iskandar Puteri City Council (MBIP) letterhead.

“If the councillor does not know how to do his or her job, just resign. This is my warning… do not make this mistake again," the ruler said in a statement on his Facebook page today.

The letter was an invitation for residents to attend a dialogue with Perling assemblyperson Cheo Yee How and MBIP representatives to discuss a road divider. The letter was signed by Chan.

Prior to the sultan issuing the statement, Cheo apologised for any offence caused.

"The letter was actually written in the national language, with the Chinese and English versions only included as attachments," he said. 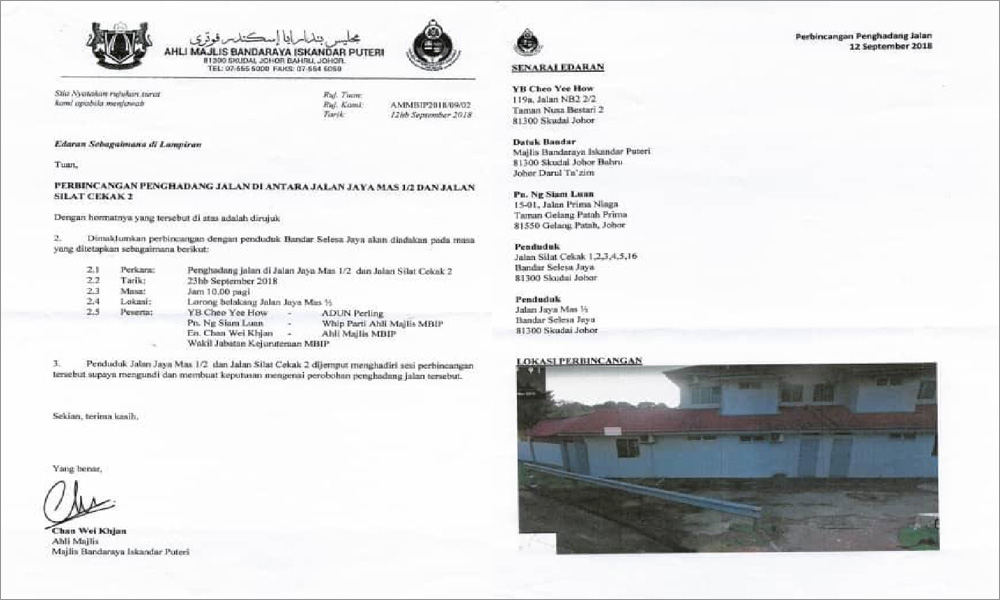 According to Sultan Ibrahim, however, official letters in the state have never been multilingual.

"We have never written any official letters in two languages,” he said.

Apart from the Bahasa Malaysia version of the letter, Chan had also written versions in both Chinese and English. Both carried the MBIP letterhead.

The issue of the letter was first raised by former Johor menteri besar Mohamed Khaled Nordin.

Cheo had accused Khaled of misleading the public by only highlighting the Chinese and English attachments.