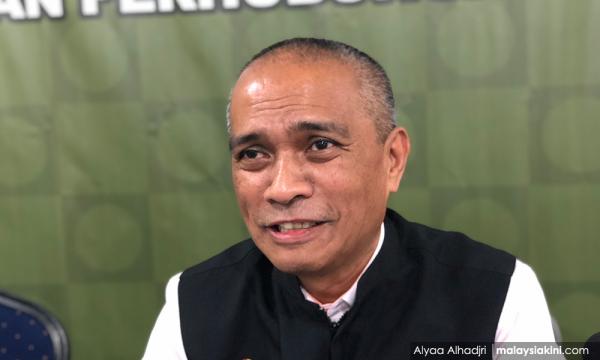 In his statement last night before official results were released, he said Harapan’s popular vote has deteriorated whereas PAS has made significant inroads.

In addition, he said PAS has won the support of the youths especially amongst Malay voters, and had won in four polling stations in the by-election compared to winning none in the 14th general election.

“In that regard, the PAS-Umno cooperation in the by-election is clearly an effective strategy and should be explored further, since it is well received and welcomed by members of society,” he said.

PAS has managed to garner 41.4 percent of the popular vote in the by-election with help from BN.

In comparison, the combined BN and PAS popular vote was 32.89 percent during the GE14.

This seems to indicate that the cooperation is more beneficial to PAS than to BN.